B.K. Bass has joined the team at Peak Story Reviews as a co-found, reviewer, and staff writer.  He is reading and reviewing a variety of books, seeking out works of fantasy, science fiction, horror, mystery, and thriller.  Find links to his book reviews below! 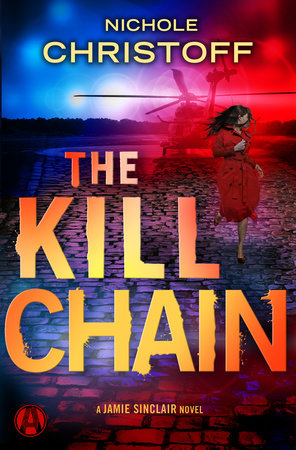 Nichole Christoff presents Jamie as a strong and capable female protagonist without the fact that she is female being overly exaggerated.  She’s female, she’s a great P.I., and that’s all you need to know.  It’s not feminist, but it is female-empowering.  READ MORE 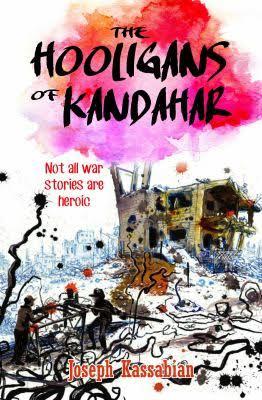 ‘The Hooligans of Kandahar’ is the war story that needs to be told, but which the U.S. government doesn’t want you to see.  This is a true story of the war in Afghanistan told from a grunt’s-eye view.  It is not just a story of war.  More so, it is a story of young people struggling to preserve their lives, their sanity, and their humanity.   READ MORE 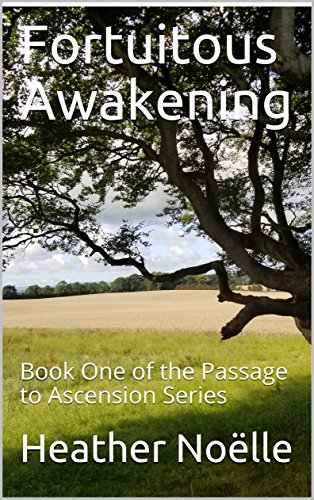 In Fortuitous Awakening, book one of The Passage to Ascension Series, Heather Noëlle tells the tale of an ordinary young woman named Sam in the small town of Havenbrook.  A new neighbor moving in next door seems to be the limit of unwanted excitement in her life.  This changes when a rash of vandalism sweeps through her sleepy neighborhood.  READ MORE 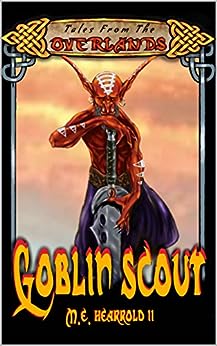 Goblin Scout is a charming tale of a group of goblins thrust into the role of unlikely heroes…  From the beginning, the characters are both lovable and laughable. This humorous take on the fantasy genre spins a welcome and refreshing new yarn.  Any fans of Piers Anthony, Terry Pratchett, or Douglas Adams will quickly fall in love with this book.  READ MORE

B.K. is a full-time author of science fiction, fantasy, and horror inspired by the pulp fiction magazines of the early 20th century.

B.K. Bass is an author of science fiction, fantasy, and horror inspired by the pulp fiction magazines of the early 20th century and classic speculative fiction. He is a student of history with a particular focus on the ancient, classical, and medieval eras. He has a lifetime of experience with a specialization in business management and human relations and served in the U.S. Army. B.K. is also the Acquisitions Director for Kyanite Publishing, the Editor-in-Chief of the Kyanite Press journal of speculative fiction, and the Writing Department Chair for Worldbuilding Magazine.

Get the latest news and updates by signing up for our newsletter HERE.