The new issue of Worldbuilding Magazine is now available, featuring an article by myself called “Reaching for the Stars: Designing Spacecraft for Hard Science Fiction.”

Worldbuilding Magazine is free, and you can download the full-color PDF HERE!

The wonderful folks over at World Anvil hosted a new competition in the month of January titled “A Family Affair.” The goal of this challenge was to write an article focusing on an important family for our worldbuilding projects.

My entry into the contest was “The House of Leopold“, detailing the ruling family of the Kingdom of Brisland. This is part of the world of Istaria, which I am developing for a future epic fantasy series tentatively called The Eternity War. I’m proud to announce that this article was chosen as the winner of the Premier League of the competition!

(All past competition winners during the year compete in a separate league so that more writers have an opportunity to win.)

There were a lot of wonderful entries, and in reviewing the other competitors during the month I honestly did not think I was going to win this one. I’d like to give everybody who entered the contest a hearty congratulations for all of the fine work that was done. I read about many amazing families throughout the month and was amazed at the quality of the articles produced.

So as to not hog the spotlight, I’d also like to help spread the word about all of the other awards and accolades announced for A Family Affair.

Again, congratulations to everyone who won one of the above awards, made the short-lists for consideration, and to the writers of every entry for putting the work into creating something new and amazing to share with the world. As far as I’m concerned, you are all winners too because you’ve made progress on your projects.

Expanding on my work exploring the many sub-genres of speculative fiction here at bkbass.com, I will be diving into each of them in-turn and trying my own hand at writing them, exclusively for Peak Story Reviews!

“Discovering New Worlds” with B.K. Bass will explore various sub-genres of science fiction, fantasy, and horror. Each monthly installment will not only discuss the topical sub-genre, but also will feature an original flash fiction written by myself in that genre!

Keep an eye out for the first installment of “Discovering New Worlds” on June 29th.  In the meantime, head over to Peak Story Reviews to check out all of the great content that is already there!  Book reviews!  Movie reviews!  Much more to come soon!

Special thanks to the owner of Peak Story Reviews, Sam (SJ) Hendricks.  Be sure to follow her on Twitter and don’t miss her author web site HERE!

Part three of our series on the fantasy genre has been published!

In this article, we take a deeper dive into the more niche sub-genres of fantasy literature. 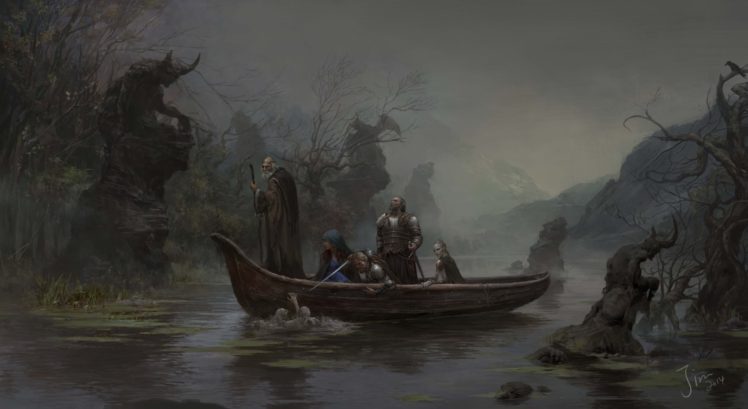 Head over HERE to see my latest article, detailing the history, growth, and evolution of the fantasy genre.  This is the first of a two-part series, the second of which will explore the sub-genres of fantasy in more detail. 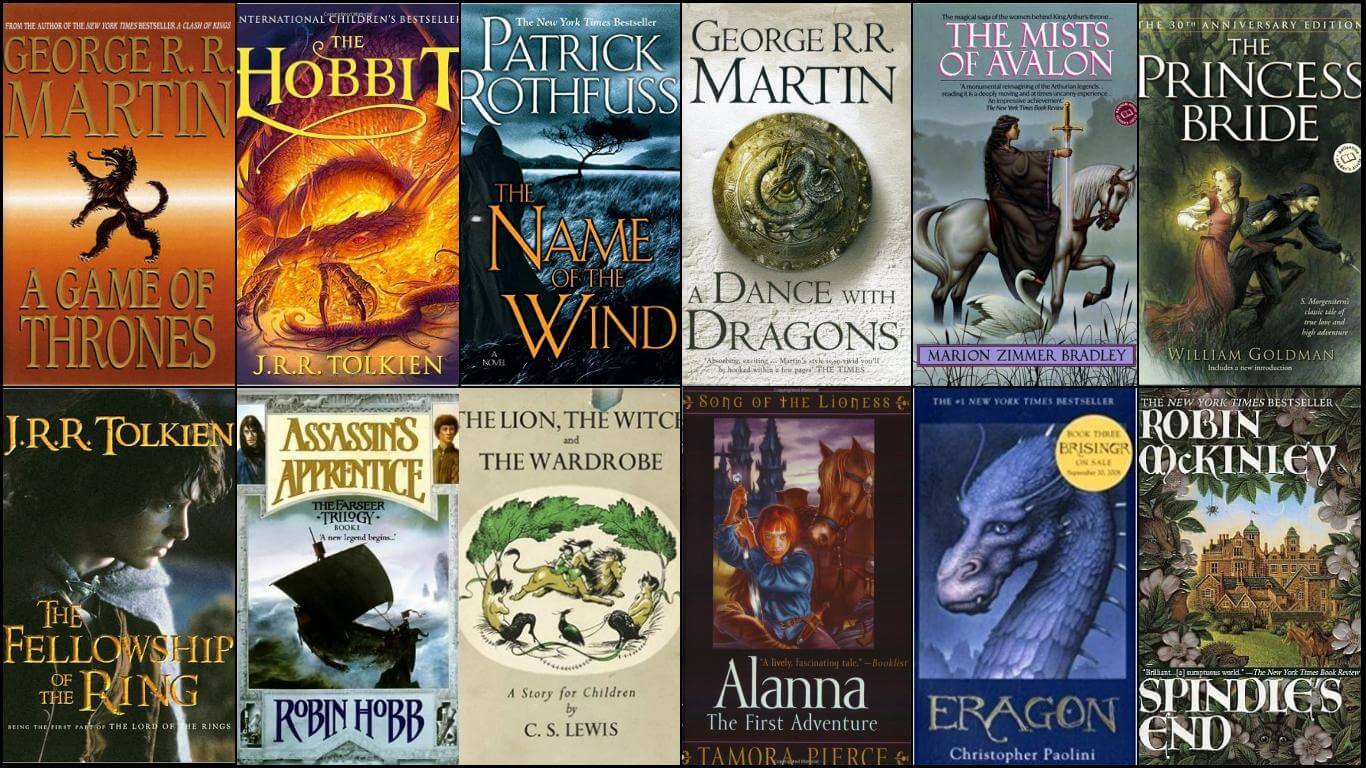 I’ve decided to add a series of essays, articles, musings, and ramblings to my website.  This one will be the first of many, and I think it will be interesting for anybody who is creating their own fantasy world.